Please note that if you are under 18, you won't be able to access this site.

Are you 18 years old or above?

Every great band consists of talented musicians who have reached this level with hard work and devotion to their goals and the genre they love. One of these, undoubtedly is Frost, who made it through ..
02-April-2019 · 256 Views 1 0

Frost (real name Kjetil-Vidar Haraldstad) was born on 28 June 1973 in Øyer, Oppland, Norway and when he was a kid, his attention was caught by another musical instrument from what he was about to become famous: the electric guitar. He was excited about the heavy, grim and cutting riffs with the distortion effect and he hardly payed attention to the drums in a song.Later, when he began to listen more music, he started to be more interested in drums, so at the age of 14-15 he began to learn as self taught his favorite musician organ.The reason was listening to one single song, which called it the “gateway to the music world”: the Iron Fist from Motörhead. After this experience Frost began to discover other bands that would helped him both in his musical development on a technical level, as well as on a spiritual level.

His musical influences began from late 60 / early 70s bands, such as Black Sabbath and Deep Purple, to first wave Black Metal bands like Celtic Frost and Bathory. Specifically, when he heard the first album of Bathory, he felt there was a a darker dimension in music that spoke to him and changed his approach to the extreme music. He decided to become a faster drummer in order to play the music he enjoyed, which led him eventually to join Satyricon.

Frost entered the band in 1993 and his first release with the band was their second demo, The Forest Is My Throne which was released in the same year. Originally he was not a permanent member of the band, but that changed in the next release, the first studio album Dark Medival Times(1994), where he was promoted to a permanent member. The album is raw, cold and amospheric with medieval music elements played by flute and acoustic guitar. Also Frost chose this stage name, because he wanted to purify himself and become one with the darkness and the Frost of Black Metal.

The impression from the first album was overally good, so Satyricon drew the attention of the listeners and in return they showed that were determined to make their way to the top of the genre. They unleashed their next album Shadowthrone at the same year and in 1996 the milestone Nemesis Divina, which is considered one of the best albums in the genre, proving their worth as a leading band.

The fourth album signals a new era for the band with two ways: Satyricon became a two man project,with Satyr and Frost as remaining members and the band makes its first significant musical change: the new album Rebel Extravaganza(1999) contains some industrial elements blended with the old Satyricon sound. But the major change started with Volcano(2002), where the sound formula came closer to rock than the previous albums.This continued until The Age Of Nero(2008) and nowdays the musical aproach is simpler than before, with two studio albums being recorded with this style (Satyricon at 2013 and Deep Calleth upon Deep at 2017).

Today Satyricon is considered one of the most recognizable bands in the genre, measuring 9 albums, 3 EPs, 2 split and 2 compilations. It is a band that always tried to follow its own path and with each of its albums break its limits, making a new course in the extreme music. 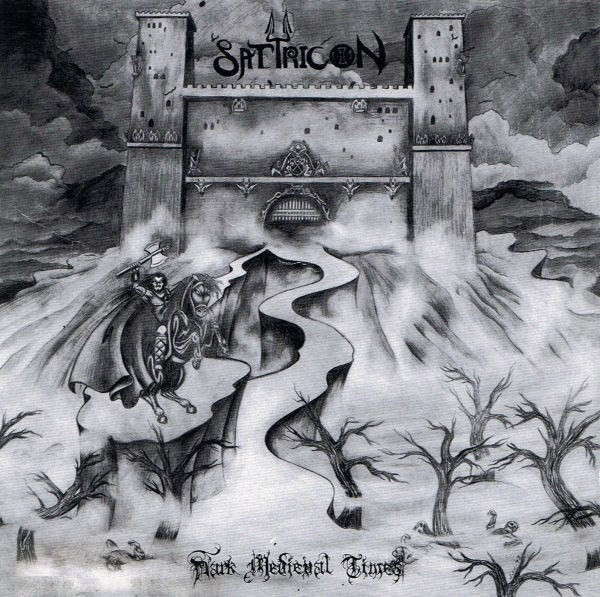 Frost was not limited to the success of Satyricon, as he is also an active member in another well-known band: 1349. Their enigmatic name has the time when black death came to Norway, killing 2/3 of the population of the country. Like Satyricon, he was not an original member of the band, as he participated in the first EP (1349 at 2001) as a music session. This changed to the first album, Liberation(2003), which is very fast, raw and oldschool. When he listened to its material, he was excited and asked to be promoted to permanent member and so his desire was fulfilled.

The omens were good for the band and they unleαshed their next raging attacks with the Beyond The Apocalypse(2004) and Hellfire(2005). The success and quality of the band was so great in the genre, to the point that even touched Tom Gabriel Warrior (Hellhammer, Celtic Frost, Tryptikon) who helped to mix their next album titled Revelations of the Black Flame(2009), which had lower speeds than the previous one. The band returned to its old style, with the two Demonoir(2010) and Massive Cauldron of Chaos(2014).

Frost feels that he was influenced by extreme bands such as Bathory, Celtic Frost, Darkthrone and Thorns but he’s a big fan of the 70s rock. He’s also influenced by musicians other than hard music like Bohren & der Club of Gore and Klause Schulze. As a drummer,he admires Bill Ward(Black Sabbath), John Bonham(Led Zeppelin), Ian Paice(Deep Purple), Mitch Mitchel(Jimi Hendrix) and jazz musician Buddy Rich. Even though their technic are very different from each other, he found that their playing had an incredible inhumane energy where he was seduced. Finally, as an extreme drummer, he could not not ignore Dave Lombardo(Slayer) and  Fenriz(Darkthrone). Something to be mentionted, is that Frost bought a drumm kit from Hellhammer, that has been used for the recordings of other important bands, such as Burzum,Mayhem,Emperor,Enslaved,Satyricon,Zyklon-B and Arcturus.

The music approach he has when he is recording with Satyricon and 1349 according to him, is very different. With Satyricon he  tries to fit more closely with other musical instruments, in order to sound like a group and in 1349 he concentrates more on how faster, heavier and violent can be. Also in 1349 he uses corpsepaint, with purpose to reach a higher place of spirituality, that he could not achive otherwise. 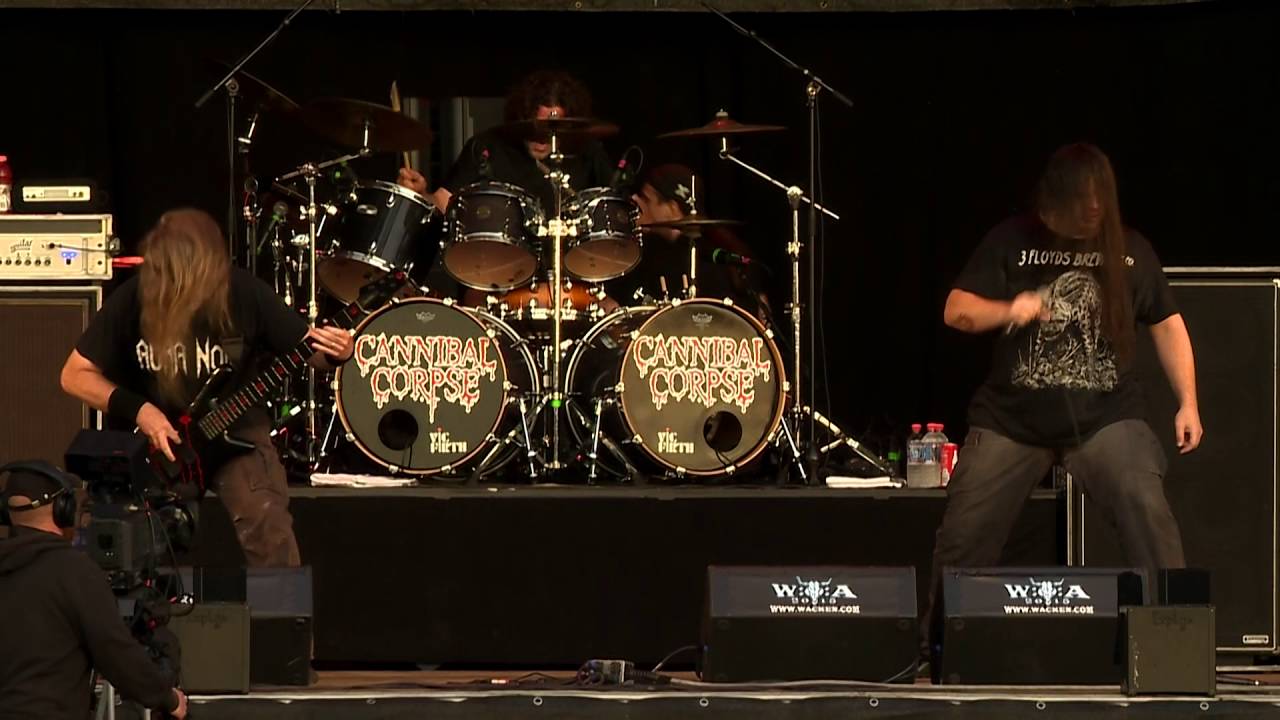 Amon Amarth - The Pursuit of Vikings 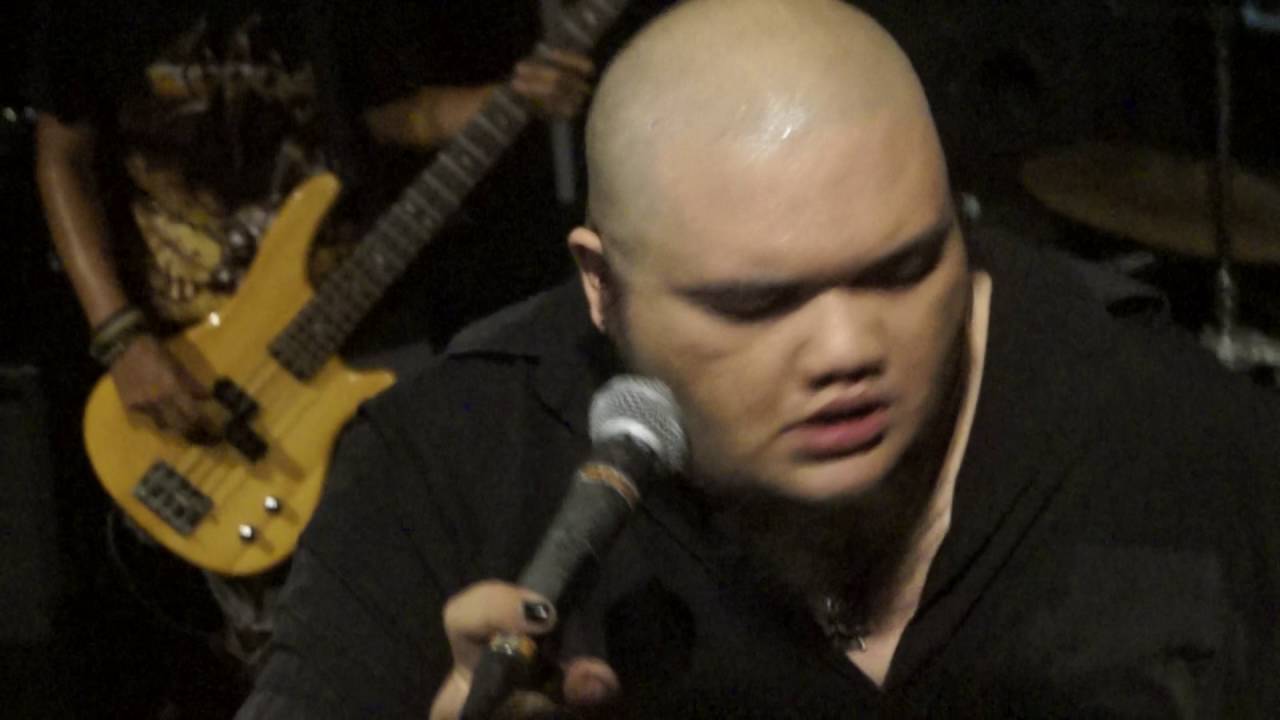 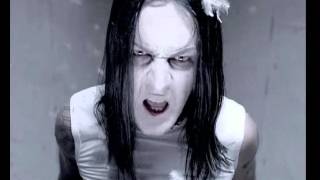